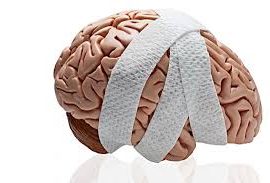 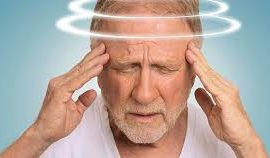 BPPV We have noticed in the clinic lately that a lot more patients are coming in complaining of vertigo or dizziness. CAUSES There are many problems that can cause dizziness but one very common cause is calcium crystals stuck in your inner ear (also known as Benign Paroxysmal Positional Vertigo – […]